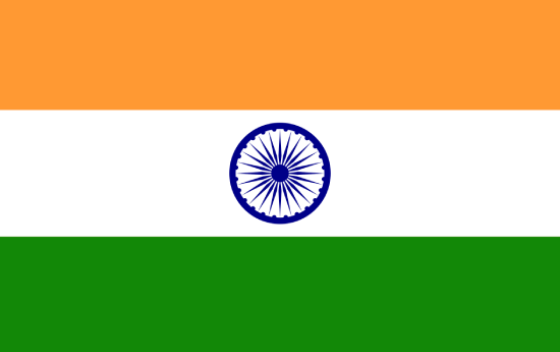 GST Payments And Returns In India

The general type of GST return consisted of 2 annexures called GST ANX-1 and GST ANX-2. A tool prototype is available for download in the GSTN portal for future users to get familiar with its functionalities and share feedback.

As the system changes, deadlines are subject to CBIC notifications.

Penalties in case of late filings or misdeclarations

In the case of the late filing of VAT returns and payments, the Indian government prescribed the penalties as follows:

Required fields for GST compliant invoice are as follows:

All invoices that need to be submitted for tax reporting will have to be uploaded via the GST portal as of January 2020 (applies to B2B only).

The limit for the applicability of e-invoicing is currently set at INR 1B (as of Dec 2019).

The IRP authenticates electronic invoices and serves as a register for e-invoices. Systems can interact with the IRP portal in many ways, including APIs, mobile apps, etc.

The IRP system validates required fields of B2B electronic invoices based on pre-defined parameters. It generates an invoice reference number if that hasn’t been done by the issuing system already. After the invoice reference number has been generated, the system creates a digital signature and a QR code in JSON for the supplier. IRP also sends an authenticated payload to the GST portal for returns. GDT ANX-1 and 2 also get auto-filled for the relevant tax period.

An invoice can still be printed. The system only requires invoices in electronic format for validation.

The IGST Act defines OIDAR (Online Information Database Access and Retrieval) is a category of services provided through the medium of the internet and received by the recipient online without having any physical interface with the supplier of such services.

Some of the services in the scope of OIDAR:

This type of tax must be paid by the supplier, even if it is located outside of India. For example, if an online media streaming provider is from the US, it is obliged to pay the digital service tax.

GST tax rate of 18% will apply for such services, while e-books have a lower tax rate of 5%.

Schedule a demo to test our products, or just create an account and start automating taxes. You can also contact us to discuss any specifics around your business.

Get in touch
Watch 1-minute video